Start your own paintball business 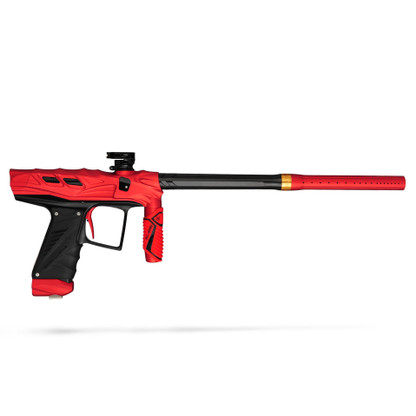 T-REX VCOM is limited to 500 units and will not be made again.

HK Army is proud to re-introduce the Bob Long Marq VCOM marker with the VIS engine. The VCOM is regarded as one of the most efficient, accurate and flawless paintball guns on the market. The HK VCOM is a proven, high-end marker used by HK Army's flagship Professional Paintball team, San Diego Dynasty.

The HK VCOM has been redesigned and updated in particular areas to improve the performance of the VCOM marker. Improvements include an updated eye-system, advanced feed-neck system w/ finger-tightening screws, upgraded two-piece barrel system (including 3 barrel backs), and the HK Vice Reg Grip.

This product hasn't received any reviews yet. Be the first to review this product!

All prices are in AUD